When a subscription reaches it’s max billing attempts, (the default is 3 attempts) , then it will automatically be set to “Failed” instead of “Cancelled”.

This allows merchants to more easily differentiate between the reasons why a subscription contract is no longer active.

Previously, in Ongoing, if a subscription contract reached the max billing attempts (3), then the subscriptions was set automatically to Cancelled.

Now, the subscription contract will be set automatically instead to “Failed”.

If the subscription is set to “Cancelled” this means that the subscriber has manually changed their status on their own.

And if you see “Failed” as a subscription status, this means that the customer has reached the max billing attempts and the Ongoing system has set their status to Failed.

We hope this improvement will make it easier for merchants to manage their active and cancelled subscribers, as well as subscribers that are having issues with their billing. 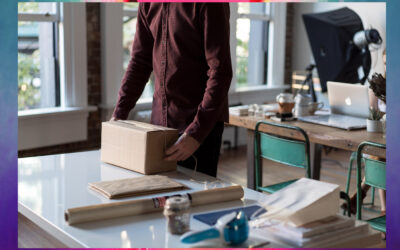 We just launched one of the biggest updates of the year! Now you can create shipping rates that are specific to your... 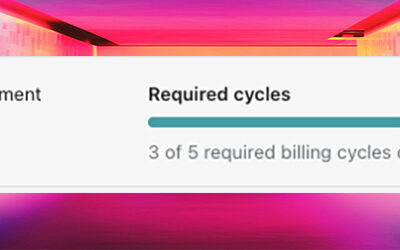 We're excited to announce that Ongoing launched a new feature called Minimum Time Commitments. This allows you as a... 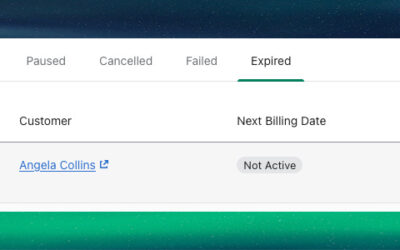