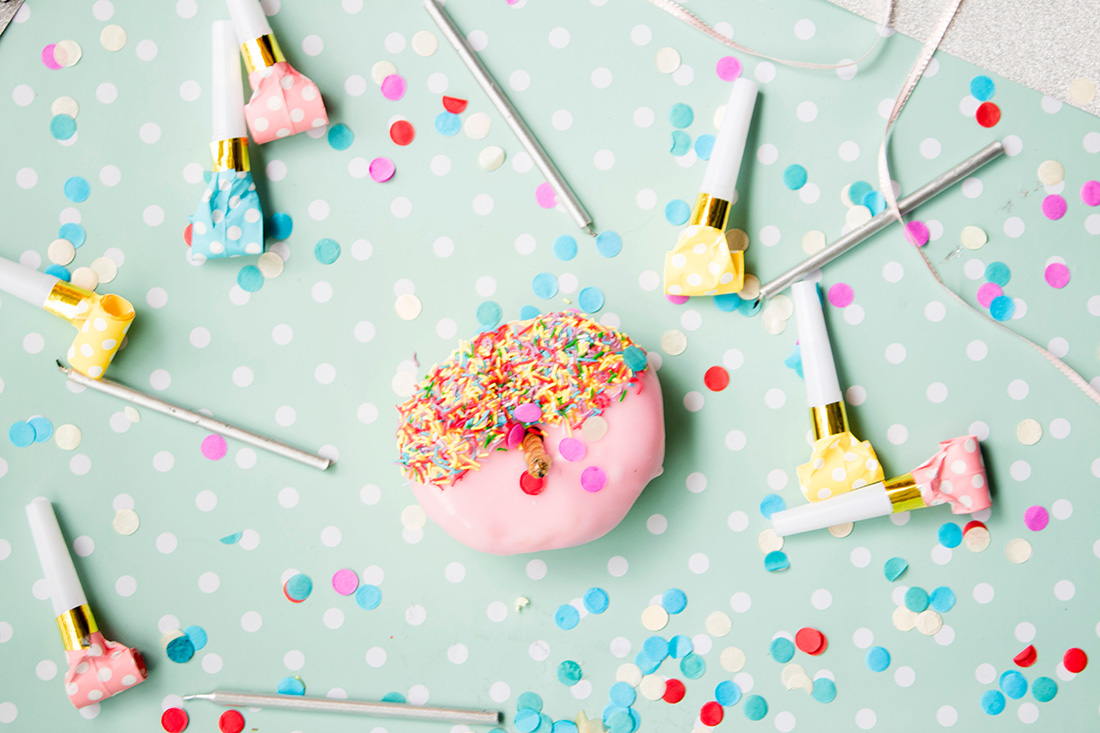 Here at Ongoing Subscriptions, we just released a huge update for Online Store 2.0 Theme compatibility. Now Ongoing works with the Shopify theme called Dawn as well as any Shopify theme being offered in OS 2.0.

We are super excited to let our Ongoing customers try out the new OS 2.0 subscription widget which looks clean and minimal.

If you’d like to get started with subscriptions on Shopify, we recommend installing our app today and giving it a try.

What is the Shopify Online Store 2.0 Update?

The Shopify Online Store 2.0 Update (aka: ”OS 2.0” for short) is one of Shopify’s biggest code updates ever.

The new code update Shopify implemented allows merchants to truly customize the way their shops look with a much easier to use theme editor.

The new code update Shopify implemented also makes it so that no “script tags” are used so that when a merchant uninstalls an app, the apps code is instantly removed from the shop.

This new method is leaps & bounds better than the old “legacy” method in which an apps code is left behind in the themes liquid file and has to be manually removed.

In addition to all of this, Shopify made it mandatory for all Shopify apps and Shopify themes to make an update to be compatible with the new OS 2.0 way of doing things.

How to use Shopify Online Store 2.0 Theme “app block”?

A block is an app element.

So for example, with Ongoing Subscriptions, we have our own “block.”

You can think of it as a square that you drag and drop into place where you want it to be.

The app block lets you place the app element exactly where you’d like it to display.
This gives you full control over how your product page looks.

Maybe you want the subscription plans to display before the variants, or maybe after, it’s up to you.

What are the Benefits of the new OS 2.0 Update?

Ongoing subscription app is now only inserting the subscription plans into your product page.
This is how it should be.

Everything else like your add to cart button, quantity selector are being handled by your theme.

This ensures that you get to maintain the look and feel of your theme.

Plus, if you have any apps that work on your product page and insert visible elements, those will work perfectly now with our app. There won’t be a conflict between apps, because they are each a separate element.

When did Online Store 2.0 get Released?

Shopify released OS 2.0 update on September 2021 which is when a lot of apps and themes debuted their updates as well.

Ongoing subscriptions is releasing their update this September 2021, and we look forward to making continuous improvements to our new OS 2.0 subscription widget.

if some apps or themes haven’t made the update by Sept 2021, they have a hard cut-off deadline to update by the end of this year.

On the Shopify theme Store, you can check on the theme you are using. If it has a “OS 2.0” badge next to its name, then it has the OS 2.0 update option.

Most Shopify PRO Themes have an OS 2.0 Update.

If you can’t find information about your theme having an OS 2.0 update, we recommend emailing the theme developer and asking when it will be available.

We recommend starting with the Dawn theme which is made by Shopify and is free.

Some considerations are that free themes aren’t rigorously updated compared to paid themes (which are incentivized by sales to make regular improvements).

If you want Theme support and development updates, you could look at Shopify Pro themes that offer OS 2.0.

If you are an existing Shopify store owner, you can search for Dawn on the Shopify theme store and download it there.

Does Ongoing Subscriptions work with the new Shopify Dawn Theme?

Yes our app works with the new Shopify Dawn theme.

Once you’ve clicked “publish” on the Dawn Theme, you’ll see the theme applied to your store.

You will need to add in your OS 2.0 subscription widget. Follow our instructions here.

What does OS 2.0 mean for your Store?

The new OS 2.0 update means that you now have the option to upgrade your theme to OS 2.0 which will look different.

For subscription products, we think the new OS 2.0 looks super modern and sophisticated. It also works really well with variants, and displays those nicely.

If you use many apps to make your product pages spiffy, making the switch to OS 2.0 is a smart idea because it will help bring in each app element separately and you can easily drag and drop the “block” where you want it to be.

Our app works out of the box with the new theme. Once you’ve installed the Dawn theme to your store, you can easily add our Ongoing “block” to your product, and place it where you want.

You can also customize the way your widget looks by controlling what text displays.

If you haven’t tried it out yet, we recommend starting out with the DAWN theme to see what you think of it.

You can play around with it, and see how it works.

If you are not yet selling subscription products on your Shopify store, we recommend getting started with Ongoing Subscriptions.

You can easily transform a product into a subscription product in a couple minutes, it’s so easy to use!

We also offer a complimentary on-boarding call to get you all set up and answer any questions you might have. 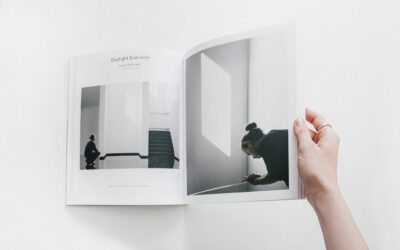 How to Sell Magazine Subscriptions on Shopify – Ultimate Guide

Do you want to sell a printed magazine subscription & are wondering how? Then, you've come to the perfect spot! In... 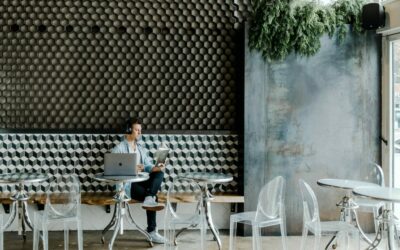 Can Selling Subscriptions Help During a Recession?

Subscriptions are incredibly valuable for any online ecommerce store needing to build up a war chest of recurring... 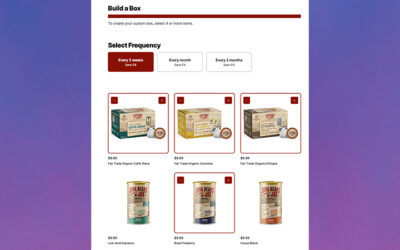 Build a Box Subscriptions by Ongoing

With Ongoing's "Build a Box", your customers can subscribe to many products at once with a couple of clicks. Build a...